We help businesses and investors succeed in an increasingly complex world, managing risk and creating opportunity.

We founded Flint in 2015 from our conviction that businesses and investors operating in European markets need the best possible advice in their dealings with governments and regulators, provided by experts with first-hand experience of how decisions are made. Our practice teams cover different areas of public policy across all sectors of the economy. We advise investors on political and regulatory risks affecting transactions and assets, help corporate clients anticipate, interpret and respond to developments in policy and politics, and provide technical regulatory, economic and competition advice in the UK and EU. 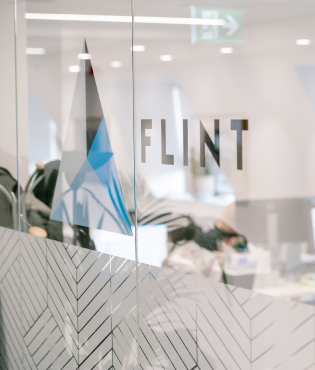 Our founders already had proven records of success in government, regulation and consultancy. 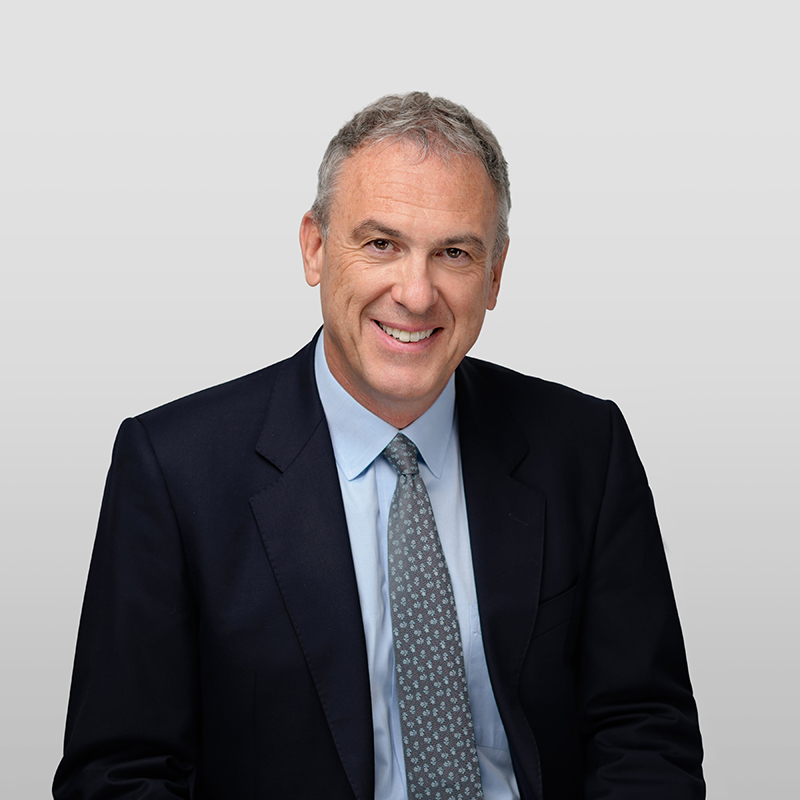 MANAGING PARTNER
Sir Simon Fraser is a co-founder and Managing Partner of Flint. He advises clients on policy, political and regulatory issues in the UK and Europe.

From 2010 to 2015 Simon was Head of the UK Foreign Office and Diplomatic Service. He ran the global network of British embassies and was on the National Security Council.

In 2009-2010, as Permanent Secretary, Simon led the UK Department for Business (BIS) in the aftermath of the 2008 financial crisis, playing a central part in planning for recovery.

Prior to that Simon was for four years Chief of Staff to the European Commissioner for Trade in Brussels. He was closely engaged in EU trade negotiations with the United States and China.

Simon is a Senior Adviser at the Royal Institute of International Affairs (Chatham House), a member of the UK board of the International Chamber of Commerce (ICC) and Honorary President of the British Foreign Policy Group (BFPG).

MANAGING PARTNER
Ed Richards is a co-founder of Flint. He advises clients who face regulatory challenges, and assists them in adapting to, and making the most of, competition and policy developments. Ed also leads client teams working on issues in the digital/tech sector and in a range of network industries, as well as on general competition and regulatory issues.

Before co-founding Flint, Ed spent more than eight years as the Chief Executive of Ofcom, the UK’s telecoms and media regulator. During this time, he worked closely with the European Commission and was Vice-Chair of the Body of the European Regulators for Electronic Communications (BEREC). After leaving Ofcom, Ed led an independent review into financial services representation, which led to the merger of six financial services associations in the UK.

Earlier in his career Ed worked as an adviser in the office of the UK Prime Minister and headed the corporate strategy team at the BBC. 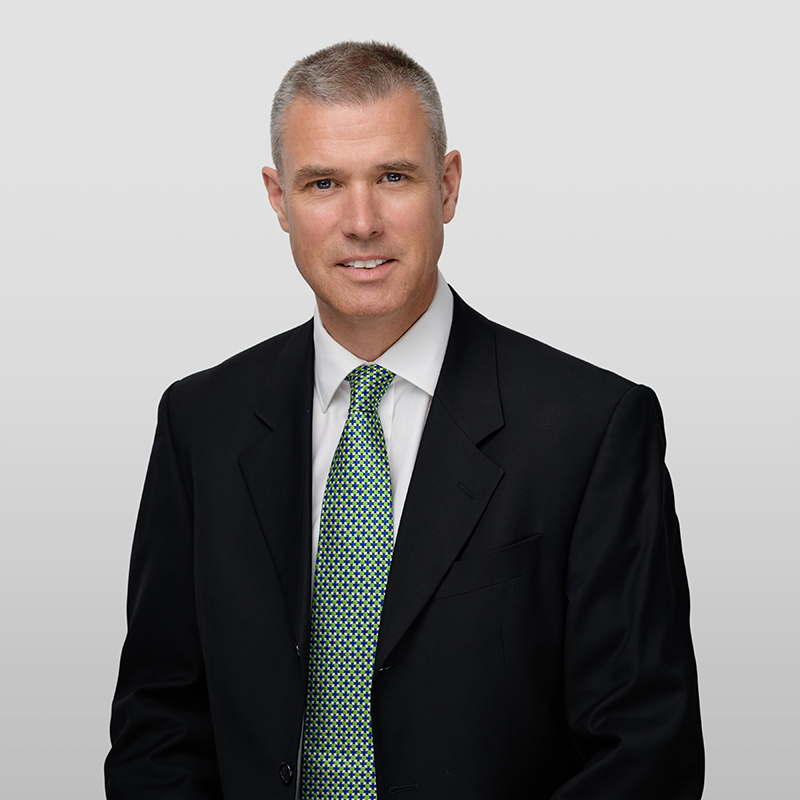 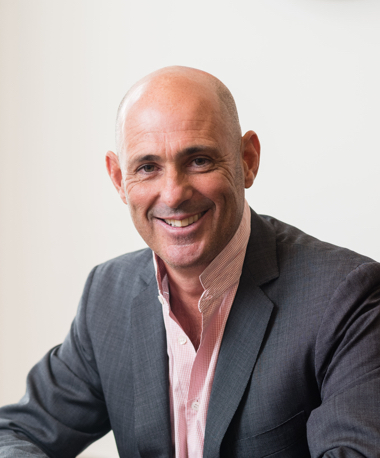 CO-FOUNDER AND NON-EXECUTIVE DIRECTOR
Nigel co-founded Flint in 2015. In his role as Chairman, he led the company’s growth strategy, as it grew from a start-up of 6 to a pan-European team of more than 80. In December 2021, he oversaw a minority external investment in the Company by Growth Capital Partners, and as part of that stood down as Chairman. He remains a Non-Executive Director.

Nigel is a former European Commission spokesman and BBC journalist. He is Chairman of Sandstone Global, the international factual TV production house. Nigel also co-founded GPlus – a leading European public affairs and media relations company, which was acquired by Omnicom Inc. Outside Flint, Nigel has a number of other entrepreneurial interests and writes in the national press on EU issues.
Meet our whole team

Chris Fonteijn opened our presence in the Netherlands.

Flint opened an office in Paris headed up by Anne-Juliette Rohrbach.

Our goal is to be the best advisers for business on policy, politics, regulation and competition.

meticulous in our thinking, to produce the best answer, not the easy answer, while understanding the interests and concerns of our clients.