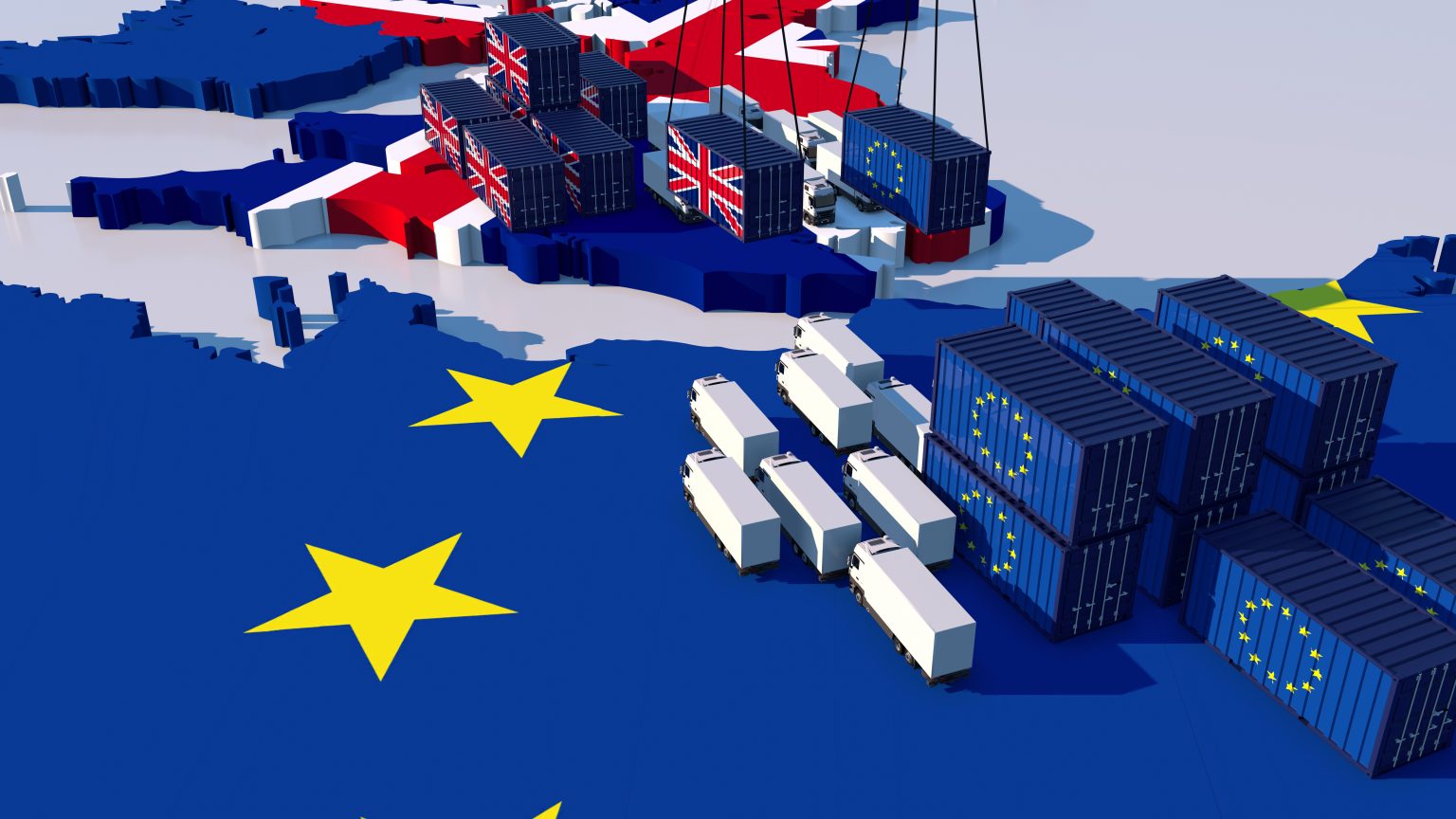 What does 2023 hold for EU and UK trade policy?

Last year the West hit Russia with debilitating trade and financial sanctions in response to its invasion of Ukraine, the US attempted to hobble Chinese technological advancement by introducing new export controls on high-end semiconductors and the tools used to make them, and governments all over considered policies designed to forcefully reorientate, onshore, and ‘friend-shore’ supply chains.

There is no sign of a move back towards multilateral, consensus-based rules making or the re-invigoration of the World Trade Organization. Firms trading internationally will come under further pressure as US efforts to constrain Chinese economic development are extended and replicated, and unilateral EU attempts to create a level-playing field begin to bite.

At the end of 2022, the EU finalised the detail of its carbon border adjustment mechanism (CBAM) and its new approach to policing foreign subsidies.

From 1 October 2023, EU firms importing high-carbon primary (and some downstream) goods such as steel, aluminium, iron, cement, hydrogen, and electricity will need to report on the carbon intensity of their imports. From 2026 the CBAM will apply in full, with firms required to purchase and surrender carbon/CBAM certificates equivalent to the carbon intensity of their imports. The most exposed countries include Russia, Turkey, China, Ukraine, and the UK.

The new foreign subsidies regulation will apply from mid-2023. All companies in receipt of foreign government money will face new reporting obligations when engaging in EU M&A transactions and bidding for government contracts (subject to specific thresholds). The European Commission will also be able to investigate all potentially distortive foreign subsidies. A failure to comply with notification requirements could, for example, lead to a company being fined up to 10% of their aggregate turnover.

These new measures should be viewed as a package alongside existing measures such as the International Procurement Instrument and FDI Screening, and forthcoming EU-wide rules on deforestation, supply chain due diligence and forced labour. The Commission is also examining whether to introduce controls on strategic outbound investments.

At the member-state level, some countries are moving even faster: Germany’s new supply chain rules came into force on 1 January 2023 and require firms to ensure human rights are respected throughout their supply chain.

Even if individually justifiable, collectively these new measures amount to a significant increase in the compliance burden for firms trading with and investing in, the EU. They could also lead to other countries adopting similar initiatives. For example, the CBAM could give rise to other countries – such as the UK – introducing their own restrictions on high-carbon imports to guard against carbon-intensive products that would otherwise have been sold to the EU being diverted to their market.

Frenemies I: US and the rest of the West

In 2022 the US, EU, UK, Japan, and others worked together effectively to levy sanctions on Russia. This coordination will continue, and secondary sanctions remain a distinct possibility, especially as evidence of Russian circumvention grows, for example in the oil market.

But pre-existing tensions have not gone away. Despite improved public mood music, relations between Europe and the US are being tested by the Biden administration’s continued move away from multilateralism.

The US’s new extraterritorial export controls not only penalise Chinese buyers, but also some European firms to the benefit of US alternatives. Restrictions on European lithographic tools have led to Chinese chip producers using American-produced deposition and etching kit instead, for example. These tensions could ramp up as the US increases political pressure on its allies to follow suit, and potentially extends the controls to new sectors such as biotech.

Equally, the local content provisions of the US Inflation Reduction Act – particularly in relation to electric vehicles – will probably trigger a transatlantic green subsidies race, if not a trade war. Caught between the US and EU, the UK is in a particularly tricky position, given it lacks the market size and fiscal willingness to go toe-to-toe with the bigger players.

The EU-UK relationship has stabilised relative to the Boris Johnson era, but tensions linger and could once again flare. Political pressure from the US will probably result in a partial agreement on the movement of goods between Great Britain and Northern Ireland in early 2023. However, it is unlikely to be comprehensive enough to fully resolve all the problems stemming from the Protocol, nor to placate Northern Ireland unionists and hardliners in the Conservative Party.

Positive movement on Northern Ireland could create opportunity elsewhere, as seen recently in fishing and other areas which have been relatively ‘de-dramatised’. Both parties will need to decide whether to extend accommodating rules of origin requirements for electric vehicles before the end of the year or risk electric vehicles traded between the two being hit by a 10% tariff from the beginning of 2024. Businesses must also start preparing for the 2025 review of the EU-UK Trade and Co-operation Agreement, which will provide an opportunity to push for improvements to the deal.

Equally, a failure to make progress on Northern Ireland could see other grievances rise to the surface. The EU is closely monitoring UK efforts to scrap inherited EU law for evidence of the UK trying to eke out an unfair competitive advantage, and the UK is concerned that new EU rules governing the transfer of commercial data (the Data Act) and its cloud sovereignty agenda discriminate against UK-based providers.

Free trade agreements are getting harder to come by. For both the EU and UK, the low hanging fruit has been mostly harvested – what’s left is more complicated.

The EU will prioritise concluding a new deal with Australia and finalising the upgrade of its free trade agreement with Mexico. Negotiations with India will probably not conclude, and ratification of its pencilled agreement with the Mercosur bloc remains unlikely.

With concerns about over-dependence and resilience rising in the wake of Covid-19 and Russia’s invasion of Ukraine, the EU is putting a greater emphasis on securing supplies of critical raw materials. In its upgraded deal with Chile, which was concluded at the end of 2022, the EU negotiated provisions that ensured its companies will be less exposed to Chile’s dual pricing systems for minder copper and lithium. This could lead to new strategic partnerships and memorandums of understanding with key sourcing countries.

For the UK, a 2023 deal with India remains possible, as does accession to the CPTPP. But both will require a concerted effort by the new UK Prime Minister to iron out the outstanding areas of disagreement. A 2023 agreement with the Gulf Cooperation Council is unlikely. Alongside these new agreements, the UK needs to renegotiate its existing trade deals with Israel, Canada, Mexico, South Korea, and Switzerland. Some of which – Canada and Mexico, for example – are already proving tricky.

To find out more about how Flint can help you navigate the risks and opportunities of these developments, get in touch. 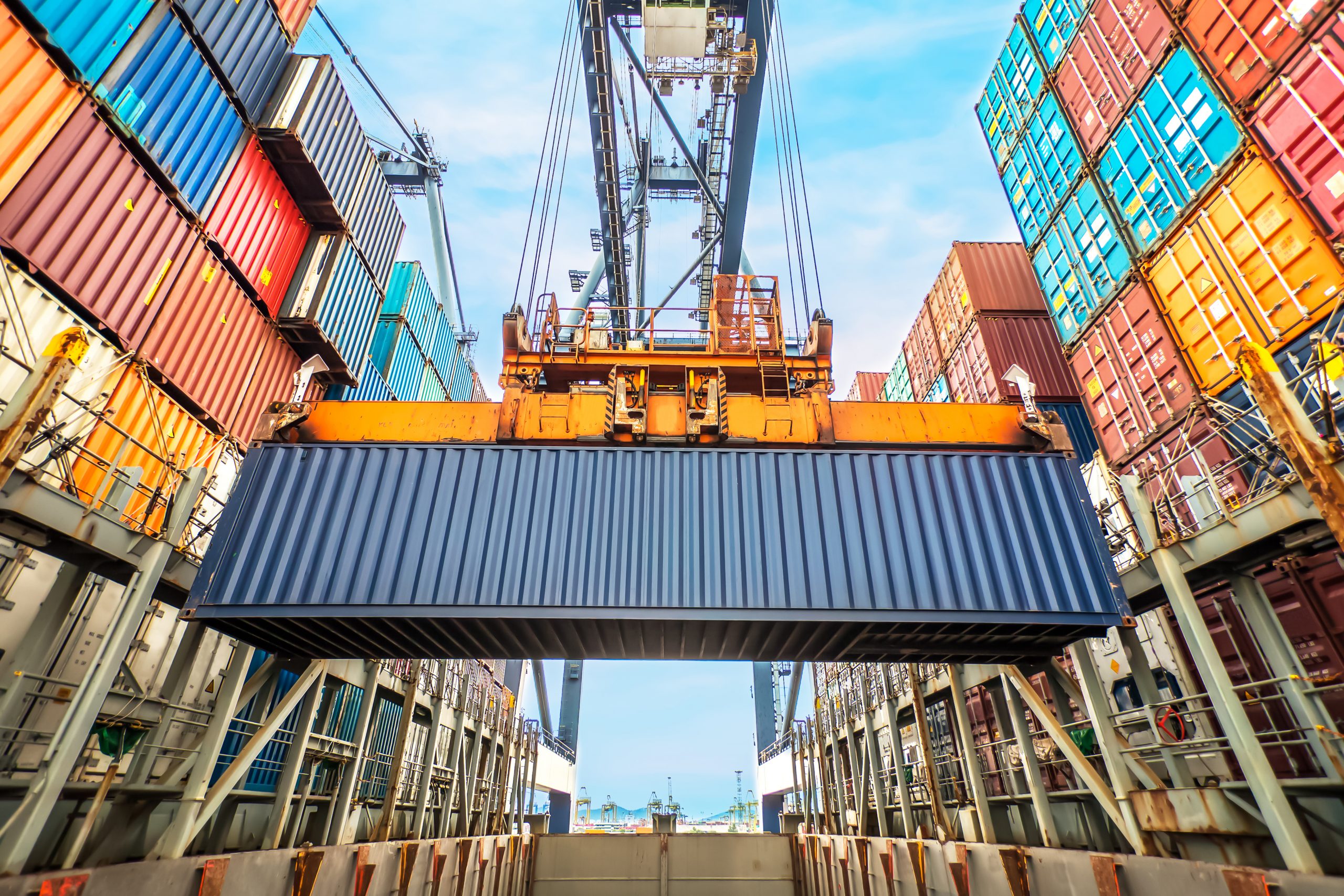 Brexit, Trade, UK politics
Trade after Brexit: What next for Global Britain? 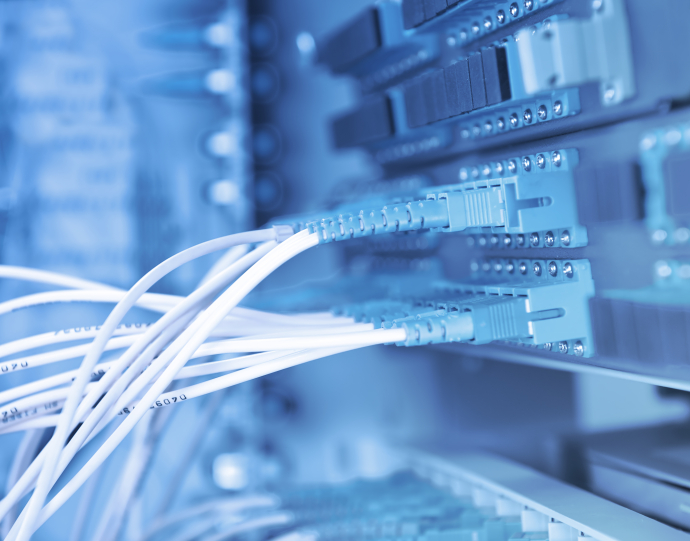 Digital, Trade
Why digital trade policy is so important