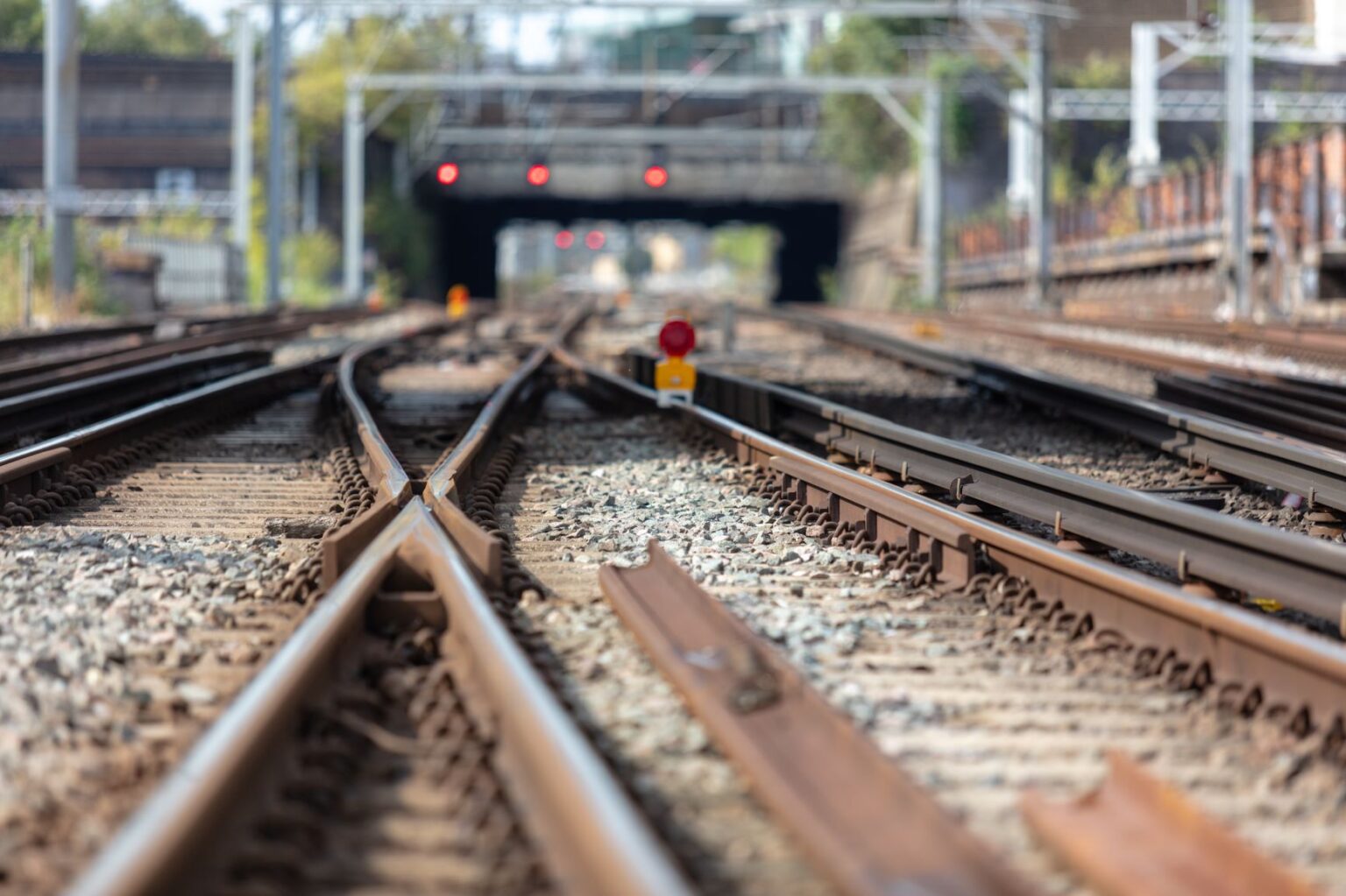 The Williams-Shapps Plan for Rail: new rules of engagement

The Williams-Shapps Plan for Rail has been published almost 4 years after Government initially commissioned Keith Williams to conduct a root and branch review of the rail system. Despite Covid-19 having upended revenue streams in the rail sector, little has changed from the proposals initially trailed by Williams. In part, this shows that the rail system was broken long before the pandemic, but it also means that many of the strategic questions facing the rail sector are still to be answered.

Of the 63 recommendations, a large proportion are about creating the culture to reach the right decisions. Still, there are significant commercial risks and opportunities for market participants arising from the Plan:

GBR – the new ‘guiding mind’ for the rail system – was the headline announcement of the Plan. The body, accountable to Government and the rail regulator, ORR, will bring together Network Rail, the Rail Delivery Group and many functions of the DfT to create a more integrated, customer-oriented organisation. Not only will GBR be responsible for the infrastructure (Network Rail’s current mandate), but it will procure most operator contracts to run passenger services, run and plan the network, as well as set fares and timetables. GBR will also have a mandate to find new ways to unlock value from the railway.

Ticketing will be centralised under GBR with fares simplified. Contactless pay-as-you-go will be extended beyond London, supported by digital tickets for regional, long-distance and frequent journeys. GBR will work with current operators to continue the roll-out of digital ticketing on smartphones across the network. Government also intends to finalise its single system, national approach to compensation for delays – first for automatic notification of entitlement, but eventually for automatic payment. This poses an existential challenge to ticketing platforms such as Trainline who will need to adapt their commercial proposition to find new ways of partnering with GBR.

Whilst Williams-Shapps assumes passenger demand for rail will resume in time, it recognises that the way people use the railway will inevitably change. New flexible tickets will reduce the cost of rail travel for commuters who will continue to work partly from home. Crucially, this provides the system with more stable revenue than commuters reverting to pay-as-you-go ticketing. The Plan also expects greater use of trains for leisure and GBR will have a role in setting new design standards to encourage these types of passengers.

To provide a longer-term vision for rail to drive investment, GBR will publish a 30 year ‘Whole Industry Strategic Plan’ in 2022. This will be supported by 5 year business plans across both services and infrastructure that will inform government funding decisions. Government estimates that GBR could save around £1.5 billion a year after 5 years – 15% of the network’s pre-pandemic fares income – by leveraging its substantial purchasing power to take advantage of economies of scale and using its whole system view to make maintenance and upgrades easier and cheaper. This will though require working closely with private partners to realise efficiencies on this scale.

Covid-19 has already heralded the end of the franchise system. Emergency contracts took revenue risk off Train Operating Companies (TOCs) and replaced ticket revenues with a management fee. National Rail Contracts will be a steppingstone to the Passenger Service Contracts (PSCs) to be tendered by GBR. PSCs will include strong incentives for operators to run safe, high-quality, punctual services, manage costs, attract more passengers and innovate. Operators will not be rewarded when trains are in poor condition, too frequently late or cancelled, or do not run a full service. These punctuality and performance requirements could become stricter over time. Government intends to strengthen the Operator of Last Resort so that operators can be credibly held to account with the threat of contract termination.

Government expects greater competition for PSCs, overturning underwhelming demand for franchise contracts – since 2012, around two-thirds of franchises were awarded without competition. However, it is not yet clear how GBR will promote greater competition. The Plan talks of simpler procurement, lower costs and no one-size-fits-all approach, but at their heart, new PSCs will need to be investable propositions to drive private sector interest. Industry engagement will be crucial to craft attractive contracts which are commercially viable and can actually deliver the Plan.

The Plan alludes to the challenges arising from driver-controlled trains, notably major strikes in recent years. A transition to driverless trains by GBR could help to cut costs, but this is likely to lead to serious clashes with unions if pursued. By comparison, freight operators are unlikely to see substantial changes. The market has performed well through the pandemic, pivoting to supply food and medicines and adapt to changes in the UK’s energy mix, no longer heavily reliant on coal. Freight will be subject to a new, rules-based track access regime underpinned by legislation, but this cannot be changed by GBR alone. Decreased demand from passenger services, at least in the short term, could present an opportunity for freight operators to increase services and support Government’s net zero agenda by reducing use of lorries and planes.

The rail sector was already subsidised pre-pandemic to the tune of between £3bn and £7bn; Covid-19 has only compounded this need. Government expects rail to still require subsidy for some time, so the key question will be how to ensure that taxpayers get value for money from the rail network. Williams-Shapps wants to see the rail network used as a platform for public services with the onus on the private sector to come forward with innovative ideas to generate value and new revenues streams. In time, Government hopes this can reduce the level of subsidy required coupled with increased passenger demand.

Crucially, this Government’s definition of value for money extends far beyond economic cost. There will be a particular premium on ideas which help to progress the Government’s levelling up and net zero commitments ahead of the next general election. For example, GBR will also seek to maximise the value of stations (largely operated by TOCs currently) by using them as hubs for local bus services and other types of transport, supported by integrated ticketing. Helping to facilitate this integration and unlock the wider value of the railway, particularly where TOCs operate different types of transport services, will help operators to secure greater autonomy under new contracts.

Reducing operating costs will help Government free up funds for capital investment. GBR will put renewed focus on decarbonising the network, particularly on electrification, with battery and hydrogen-powered trains filling in the gaps where this isn’t possible. A route mapping exercise, similar to Government’s assessment of the commercial viability of full-fibre roll out, could help identify the right solutions for different routes in order to remove diesel trains from the network by 2040. More broadly, Government is considering how stations could provide a hub for other low carbon transport such as buses and EV charging. GBR will publish an environment plan by 2022 aimed at making rail the backbone of a cleaner future transport system. Further detail on this is expected in the forthcoming Transport Decarbonisation Plan.

Government still sees private sector partners as central to realising its vision for the railways, but the rules of engagement have changed. GBR will be the main procuring body, centralising decision making and taking control away from the DfT. However, Ministers will still take key funding decisions and set the strategic direction to pursue Government policy. GBR will be accountable to Ministers in a similar way that TfL is to the Mayor of London. Notably,TfL’s relationship with Government has been fraught, particularly during the pandemic when it had to negotiate with the DfT to secure emergency support.

Government intends to introduce legislation to formally establish GBR. Andrew Haines, CEO of Network Rail, has been tasked with developing the framework for an interim version of the body. Government intends to establish an advisory group, chaired by Keith Williams, to support the Secretary of State in implemented the proposals. The ORR has gained new teeth as the appeals body for TOCs and will hold GBR to account on its mandate. Building relationships with these new stakeholders and navigating the changing dynamics in the market will be key to capitalising on the commercial opportunities presented by Williams-Shapps.

The Plan also intends greater devolution of decision making away from Whitehall. Five regional divisions will lead on operational matters, aligned with the key strategic decisions taken centrally by GBR. Within each division, integrated local teams will be responsible for day-to-day delivery across track and train, in partnership with operators. Whilst GBR will manage cost and revenue decisions for the network, regional and local divisions will have their own budgets. Local railway managers will be scrutinised by local politicians, offering a more direct route through which to voice public and passenger concerns.

Charlotte Chase, Consultant at Flint, advises infrastructure companies and investors on policy, political and regulatory risks, with a particular focus on approaches to private investment. Together with Alex White, Partner who leads Flint's markets and investor team, they support companies and investors to successfully navigate the dynamic environment in the rail sector. To discuss the implications of the Williams-Shapps Plan for Rail further, please do get in touch. 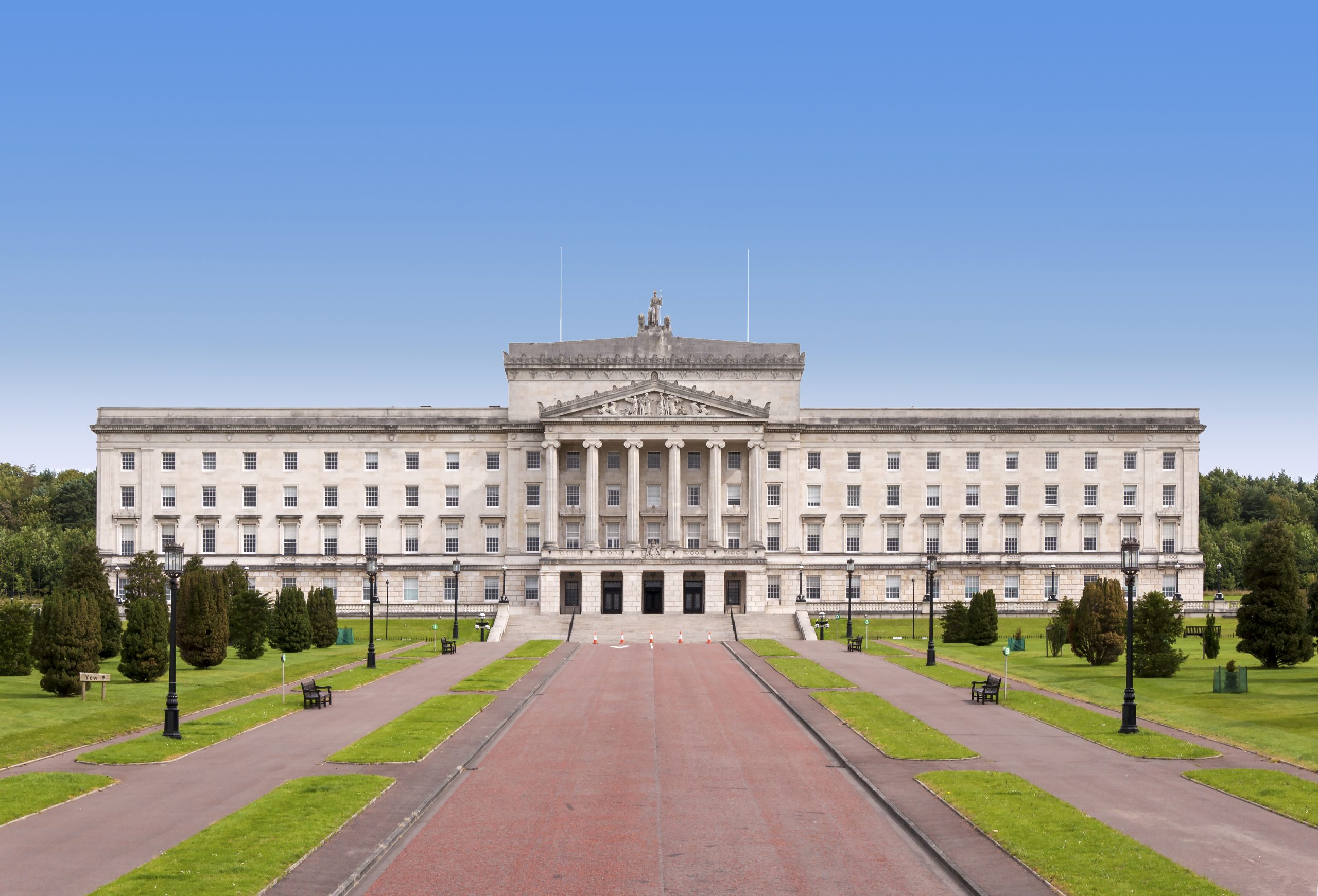 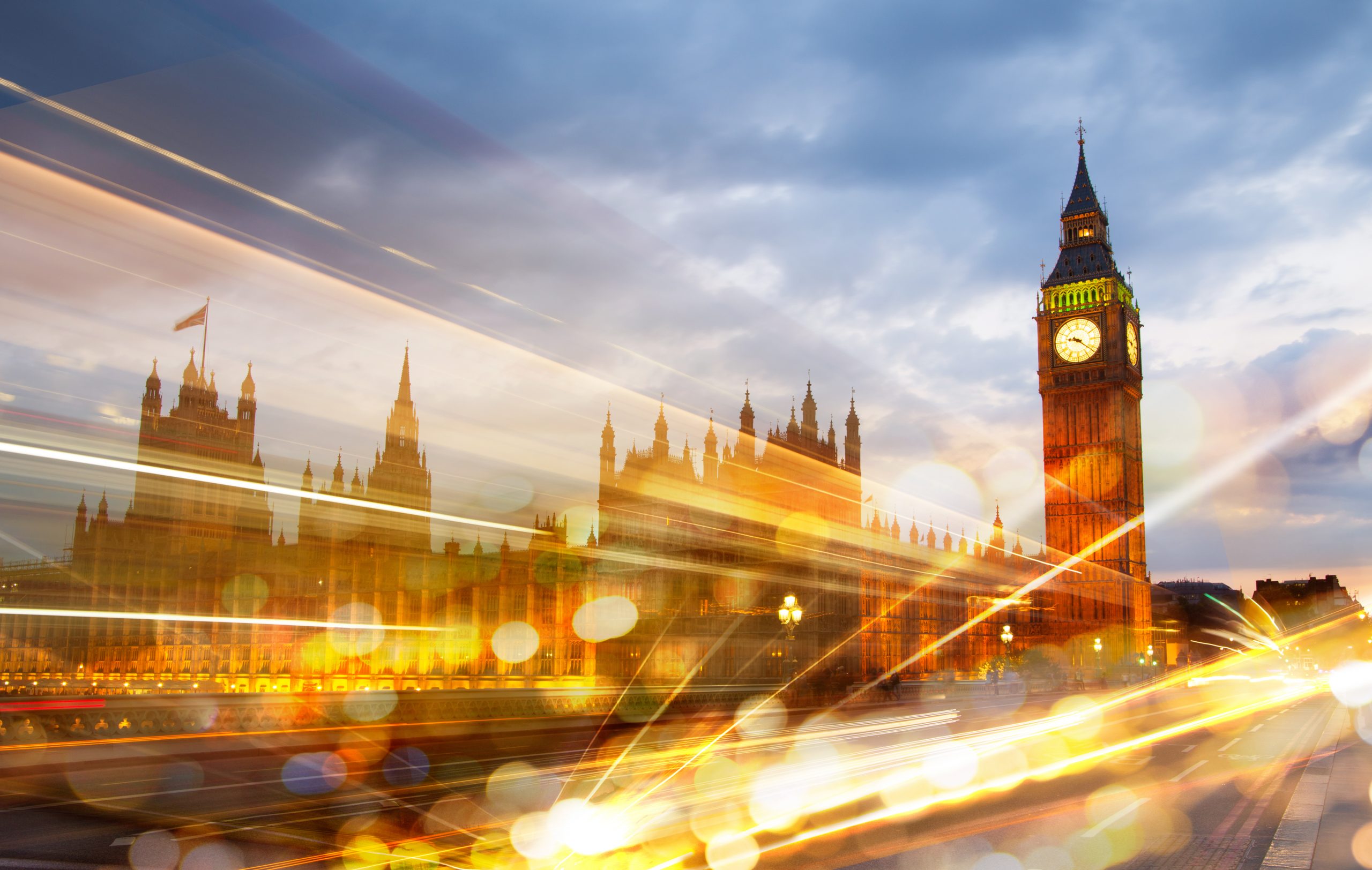 Covid-19UK politicsUncategorized
Flint Opinions: The challenges for UK business in 2022