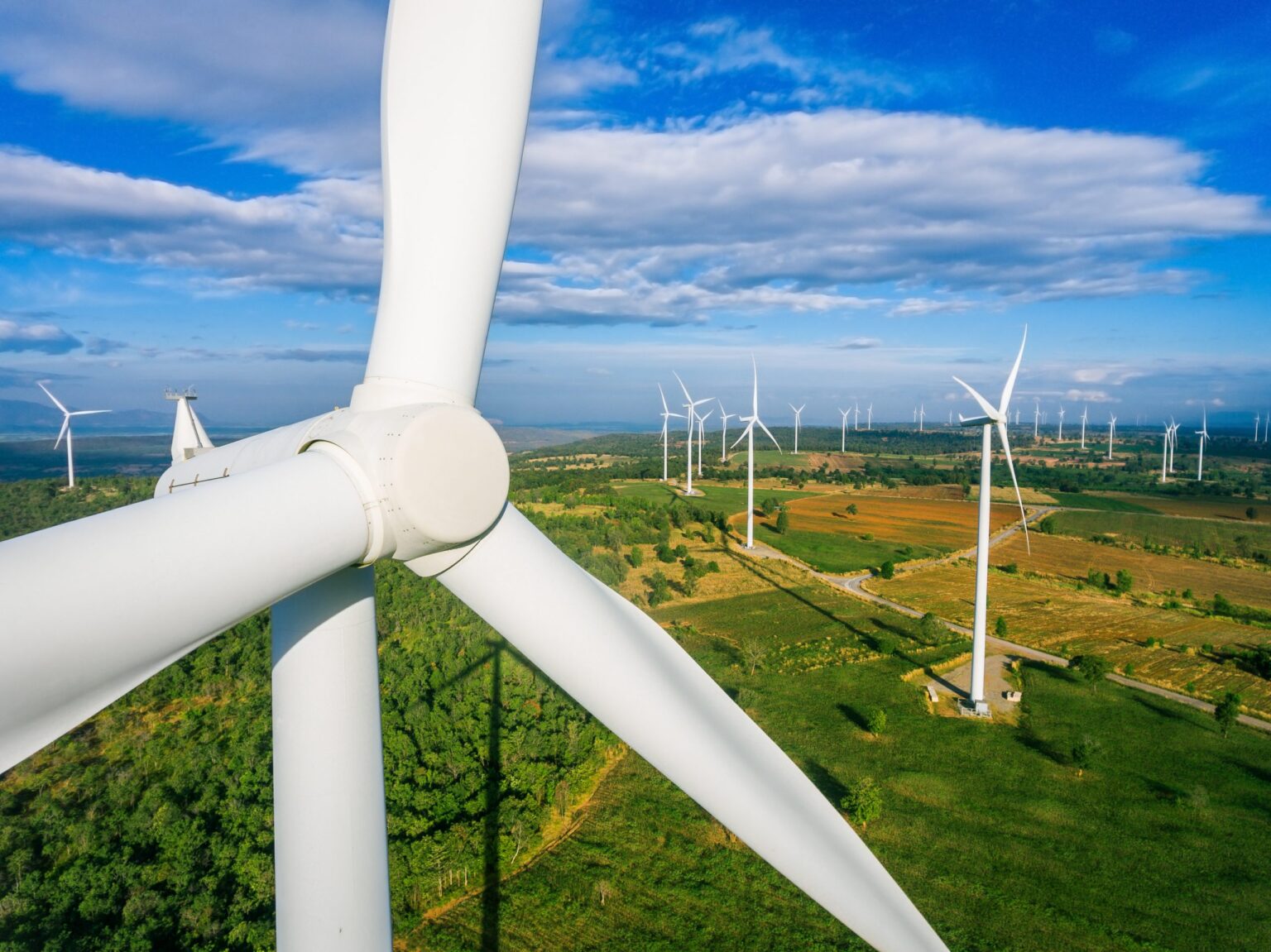 REMA: Just rearranging the furniture, or rebuilding the whole house?

At a first glance, the Government’s Review of Electricity Market Arrangements (REMA) might look like a technical exercise, only of interest to energy geeks. However, once you dig under the surface, it becomes clear that the process could ultimately lead to the most significant set of reforms to the way we run the electricity system for at least a decade, if not longer. Taken to its extreme, REMA could turn the current market structure on its head, with profound implications for how we generate, transport and use electricity in the UK.

Some may ask ‘why now?’. The current set of electricity market arrangements has delivered billions in investment in a range of new technologies, including making the UK a global leader in offshore wind. The country now gets well over half of its power from low-carbon sources and while there are some concerns around near-term security this winter, the lights have stayed on as the net zero transition has started to gather pace.

What has changed is the level of political ambition. The target to fully decarbonise the UK’s electricity system by 2035 means that the delivery of low-carbon power needs to be accelerated. Up to 200GW of new capacity is needed in just 13 years, of which well over half will be from intermittent renewable sources. This will require a set of electricity market arrangements that incentivise deployment at scale. Critically, it will also require a significant expansion in flexible capacity that can be on hand to deliver power when the wind stops blowing or the sun is not shining. The increasing costs of balancing the Grid are a signal of the need for change.

The Government has taken the view that the current arrangements will not deliver this radical system transformation. Most would agree. Government is also under ongoing pressure to respond to rising energy bills. The current link between wholesale gas and electricity prices means that even if deployment can be accelerated, consumers may see little financial benefit from the net zero transition as the value of low-marginal cost generation will not feed through to bills. The current system also fails to reward flexibility providers adequately, putting medium-term security at risk.

The time for reform has arrived.

Given the complexity involved in major market reform, the Government is purposefully casting its net widely. It has been clear on both the problem to be fixed – the 2035 target will not be met and costs will be unnecessarily high – and its overall objectives, which focus largely on maintaining security while accelerating deployment of low-carbon power. It is, however, keeping its options open on solutions. The initial consultation sets out a range of options ranging from evolutionary changes to existing mechanisms, to revolution – a completely different wholesale market design and radical reforms to current subsidy mechanisms for low-carbon power.

While this leaves significant optionality, a few themes are already clear.

There is a growing interest in chunking up the wholesale market to differentiate the price paid to different sorts of generators. This is driven, at least in part, by the current political concern around high profits for some existing generators. There is an important distinction between CfD generation that is insulated from the wholesale market price and other (non-gas-fired) generation that is benefiting from high wholesale prices set mainly by gas-fired generators setting the system marginal price (currently most of the time). Wind and solar generators that have been subsidised through the Renewables Obligation fall into this latter category, as do legacy nuclear generators.

Options under consideration range from the introduction of a voluntary green power pool through to a complete split in the wholesale market, which could include the introduction of a strategic reserve for residual capacity. The more radical options would take time to implement, but would have profound consequences for both new and existing generators. Ultimately the long-term answer will be to reduce our reliance on gas, both to meet peak and total demand, hence there is also significant focus on low-carbon flexibility mechanisms.

Connected to the wholesale market reforms, government also thinks there is a growing case for looking again at the subsidy mechanisms for low-carbon power. While it extols the benefits of the current Contracts for Difference (CfD) mechanism as a tool for limiting price volatility and lowering financing costs, it believes the current mechanism shields generators from price signals in a way that could push up the overall cost of managing the system. There is also a concern that the current mechanisms only work well for mature renewables. In their current form, they may be less effective at bringing forward more flexible technologies such as long-duration energy storage. Developers will fear that any changes will undermine investor confidence at a critical stage.

Finally, location, location, location. As the geographical spread of generators changes with the offshore wind revolution taking hold – and (even) less generating capacity located near big sources of demand – the Government acknowledges that there is a growing case for taking location into account in the way electricity is priced to help deliver an efficient and low-cost system. Options could range from granular nodal pricing models that have been used elsewhere, through to more varied transmission charges to account for extra network capacity. Given the complexity and political challenges with this change – a new postcode lottery for the energy market – the Government is careful not to endorse any particular option at this stage. But it is clear that some way of better accounting for location is coming down the line.

Some might argue that a government mired in political turmoil and economic armageddon has bitten off more that it can chew. The options set out are wide-ranging and high level, with no sense yet of how a coherent reform package could come together. The delivery model for any changes remains uncertain given most reforms could not be implemented in the Energy Bill currently in Parliament. There has also been very little focus on how these reforms connect into wider changes, such as the reinvention of the retail energy market following the recent spate of supplier failures.

That said, change is afoot. Government has been clear that it is purposely looking broadly to stoke a debate in the sector and push industry to come up with creative solutions to the shared challenges ahead. While political attention is elsewhere, policymakers are keen to get input from across the sector on both the approach to reform, as well as specific changes. They have been clear they do not just want to hear from the usual suspects, but also those who are investing at scale in the transition, or are developing new technologies that can play a role in cutting the costs of delivering the 2035 target.

Thankfully there is some time. The initial consultation runs until October, with the promise of a further publication around the turn of the year. Beyond that, an intense period of policy development could enable initial decisions to be taken over the course of 2023, with implementation to follow in the years after the next General Election. Now is the time for businesses and investors to take a serious look through the options on the table, before putting forward a credible plan for how reform could be delivered in a way that does not upset the net zero apple cart.

Josh Buckland, Partner leads Flint’s work on energy, sustainability and environmental issues. Prior to joining Flint, Josh was Energy Adviser to the Secretary of State for Business, Energy and Industrial Strategy.

Mark Caines, Partner leads Flint's competition and regulatory team. An economist by background, he helps clients respond to complex regulatory and policy developments with a particular focus on infrastructure sectors.

To find out more about how Flint can help you navigate the risks and opportunities of these developments get in touch. 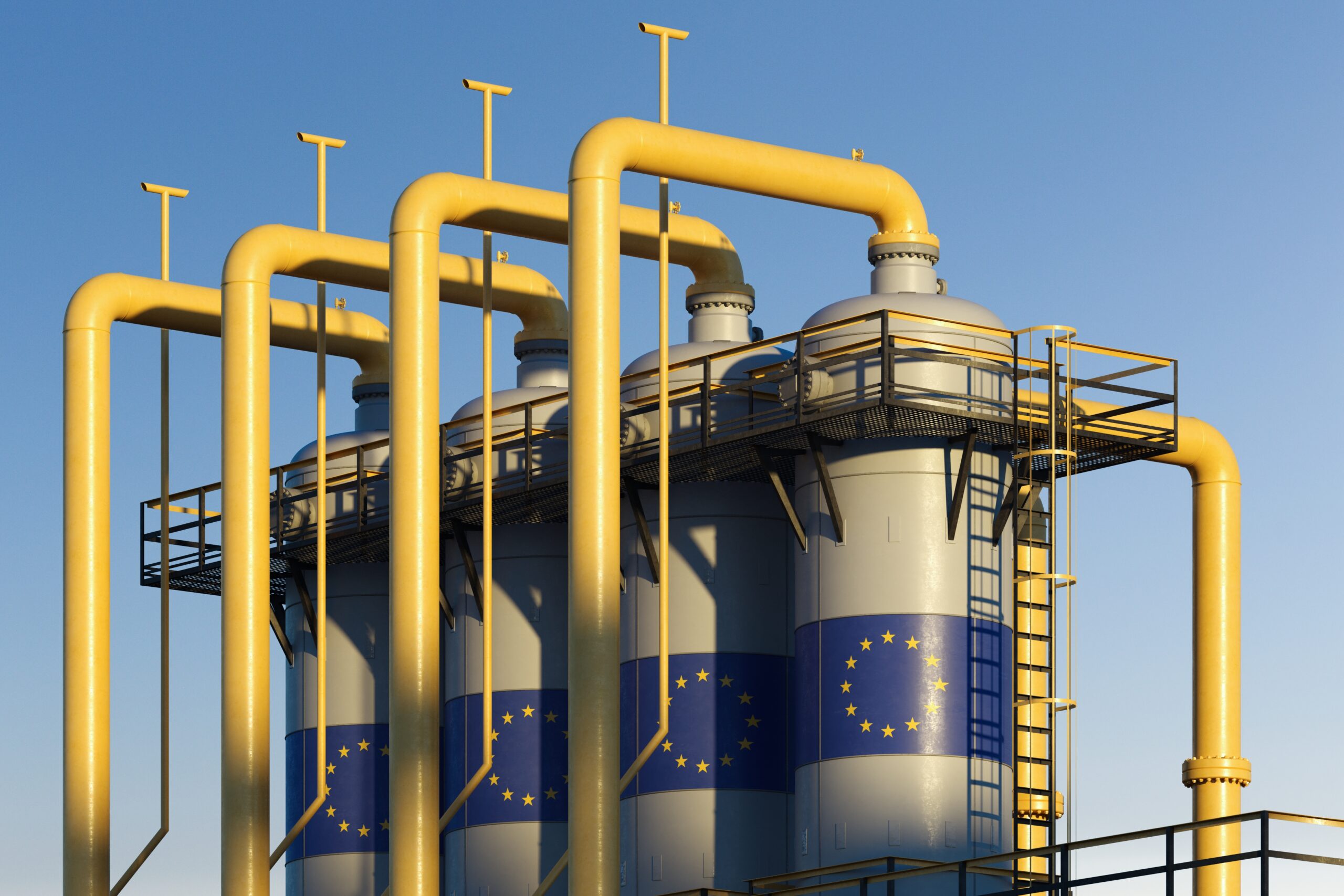 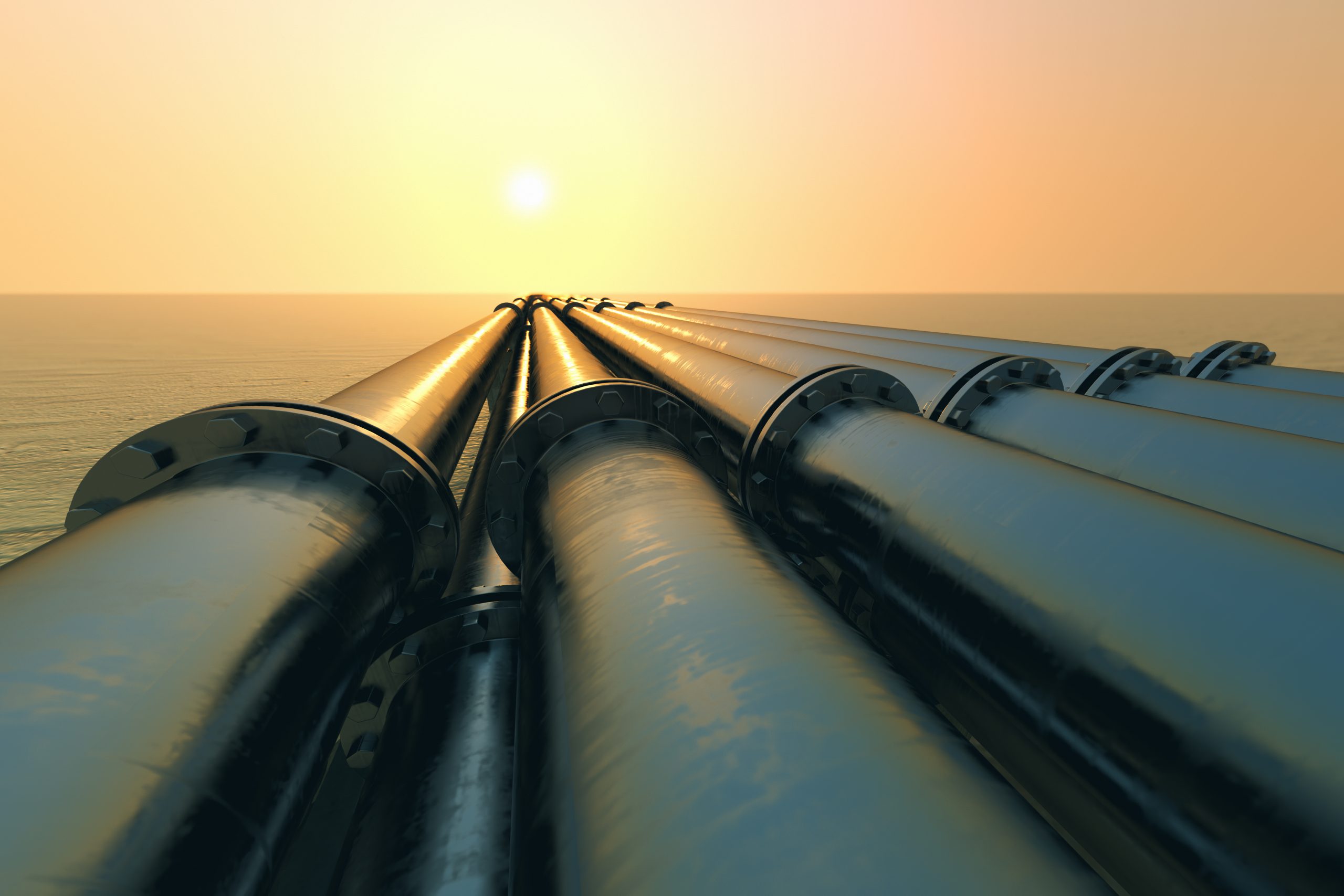