We interviewed Fiona Wright, a Partner in Brussels about her experience of gender bias and the challenges women in public policy face.

This year's International Women's Day (IWD) theme is #BreakTheBias. Throughout the year we will be interviewing the women of Flint about their experience of gender bias and the challenges women in public policy face. This month we interviewed Fiona Wright, a Partner based in Brussels. Her two decades of experience includes ten years of leading roles in Brussels consultancies and prior to that, policy and advisory roles in HM Treasury, the European Commission, and the U.S. Senate. She has worked across a range of issues including taxation, labour markets, pensions, trade, EU affairs, energy and climate policy.

What has your career trajectory been and how did it lead you to Flint?

Although I am on my third career as a political consultant my career trajectory has never strayed that far from a political institutions curve – from studying them for my PhD to working in them as a secondee and then a civil servant in Washington, London and Brussels.

Have you ever experienced gender bias during your career and if so, how did you tackle it?

Given that women are generally quite underrepresented in both politics and financial services, the cultural norms tend to be quite male-driven. The trick is to recognise bias when it’s happening and know how to react effectively. In my own career I have sometimes been so surprised by certain types of behaviour that I have been literally speechless. If you don’t react you are essentially accepting this will keep happening. But over-reacting too brings its own risks. Bias can often become additionally problematic for couples who choose to have kids. When I started a carers’ network at HMT, I was surprised to find our membership was pretty much gender-balanced. Lots of men also struggle with work-life balance these days and it can be even harder for them to find ways to manage this.

You are based in Brussels but have worked all over the world – how does the Brussels bubble compare in terms of bias?

In many ways the Brussels bubble has improved a good deal with women in senior positions like Presidencies of the ECB, European Commission and European Parliament. I think there are all kind of biases that women anywhere will face in their working lives but what can make the difference is networking and building strong relationships with open-minded colleagues and for those of us with kids, affordable and accessible childcare. I have lost count of the number of high-achieving senior women I met in the public sector with 3 or 4 kids – something I did not often come across in Whitehall. According to the OECD the UK has the most expensive childcare on the planet – which is a pretty enormous form of bias right there. I may have been astonished by the low cost of childcare in Brussels but equally that I had Swedish and French colleagues at the Commission who thought it was extortionate.

Where do you think the challenges lie for women working in public policy and regulation?

I’m not sure the main challenges are specific to this area – I would say that both substantive knowledge, an ability to connect with your audience and the confidence to communicate your views clearly and concisely, especially under pressure are essential. 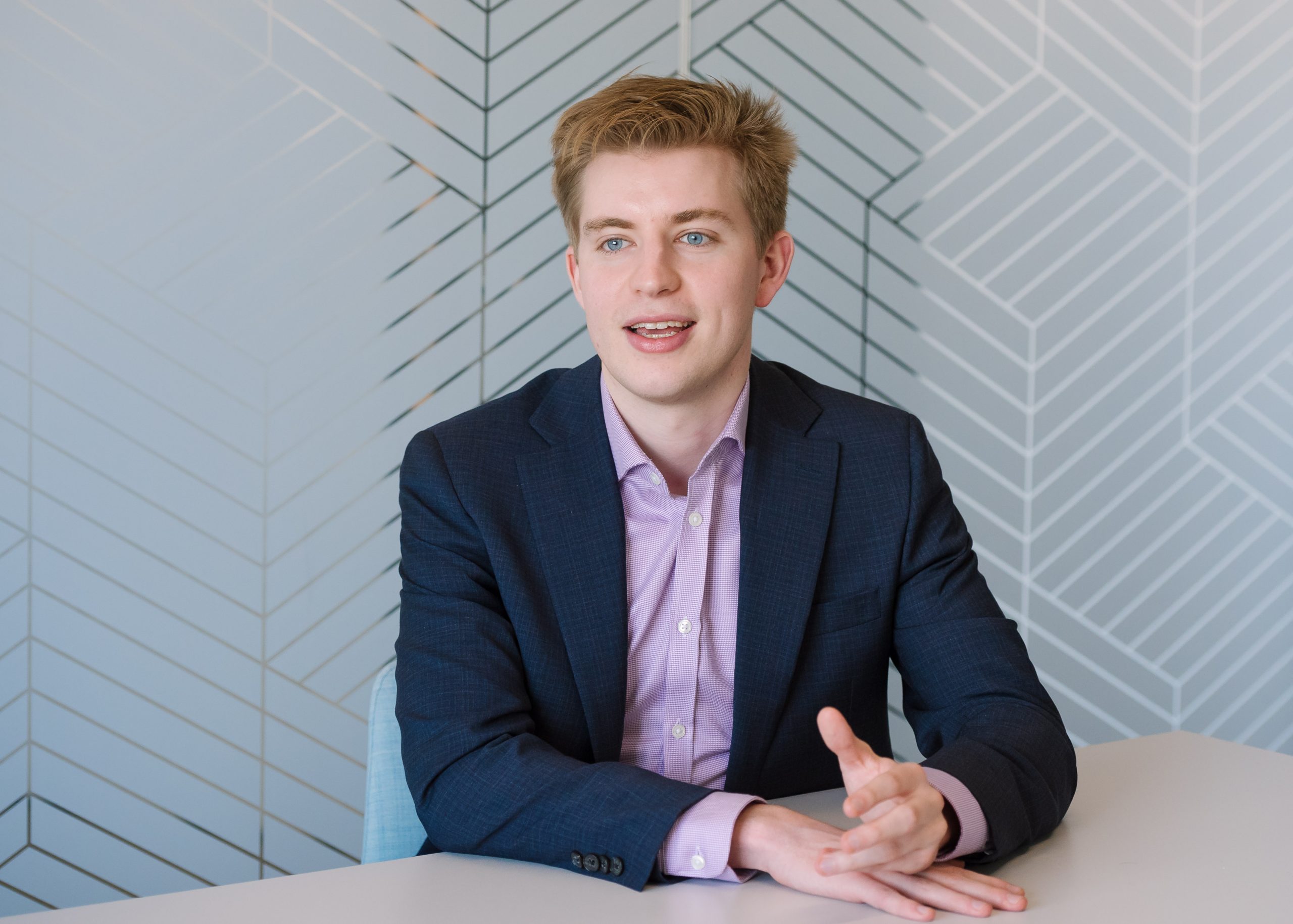 Flint is expanding its Brussels offer