Flint Senior Adviser, Philip Cordery reflects on his role as a Flint Adviser and the upcoming political challenges in France

Philip Cordery advises companies on French business strategy, policy and regulatory developments. He is based in Paris.

During his career, Philip has held senior political positions in Paris and Brussels. He has served as a member of the French Parliament where he was spokesperson for European affairs and worked on EU institutional issues, health policy and Brexit.

Tell us a bit about your experience?

Since 2019, I am Flint’s special adviser for France. After many years in French and European politics, navigating between Paris and Brussels, I decided to start advising on French and European affairs. During my time as a member of the French parliament, in which I was spokesperson for European affairs, two important flaws became increasingly obvious: the absence of understanding between the political and the business worlds on the one hand and the ignorance of all national actors regarding European developments. I am happy today to try and contribute to bridging these gaps.

What does your role as a Flint Senior Adviser involve?

As a special adviser, I help the Flint team to better understand France’s political context, its economic environment, and its regulatory framework. Despite Brexit, France remains a key partner for the UK and it is of the highest importance for businesses to grasp developments in France.

Flint’s Senior advisers’ network is precious and gives a truly global dimension to the company. The stimulating exchanges between the network present in many European capitals and the experienced and diverse Flint team based in London and Brussels enables the company to tackle complex situations.

What is the current political landscape in France?

The recent local and regional elections brought the center-right and center-left parties back on track as they retained most of their seats in a context of very high abstention. But next year’s Presidential elections will be another matter. If the historical parties have a good local record, chances are that next years’ Presidential elections will once again be dominated by Emmanuel Macron and far-right leader Marine Le Pen. This will put the incumbent President in a position of high responsibility.

The COVID crisis has outshined most of Macron’s mandate. He will be eager to put the economy back on the agenda before the elections and regain his image of a pro-European reformist. In a solemn TV broadcast on July 12th, the President presented his roadmap for the coming months. In addition to an offensive vaccination policy to curb the virus, he pointed out three priorities: French and European strategic independence including relocation of key industries in the health and technological fields; resuming the pension reform after the crisis; defining a new pact between generations.

France will also hold the Presidency of the European Union in the first semester of 2022, coinciding with the Presidential elections. This will be a platform for Macron to show that he can lead and shape Europe after Brexit and counter Le Pen’s Eurosceptic agenda. Priorities will include the digital and climate agendas and reaching European strategic autonomy in key sectors such as health, industry or defense.

Flint has opened in Paris... 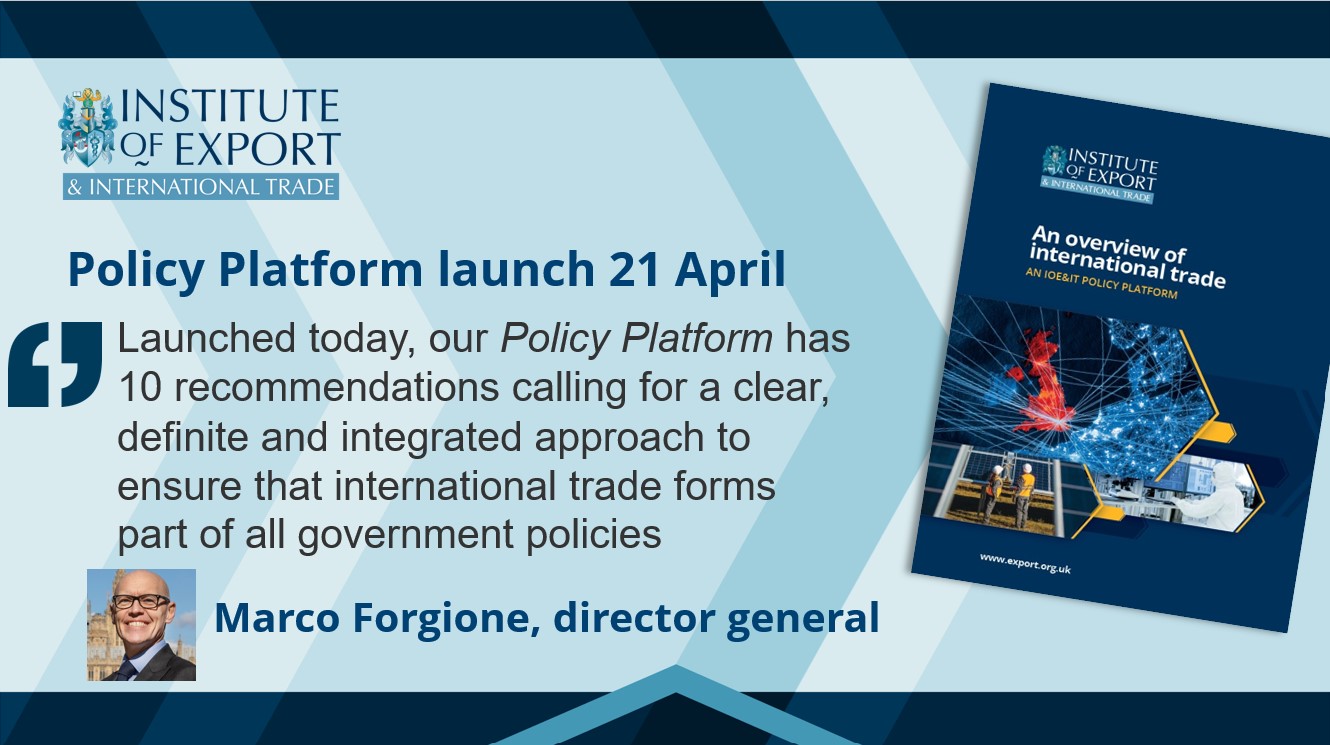 Six promotions to celebrate this September at Flint