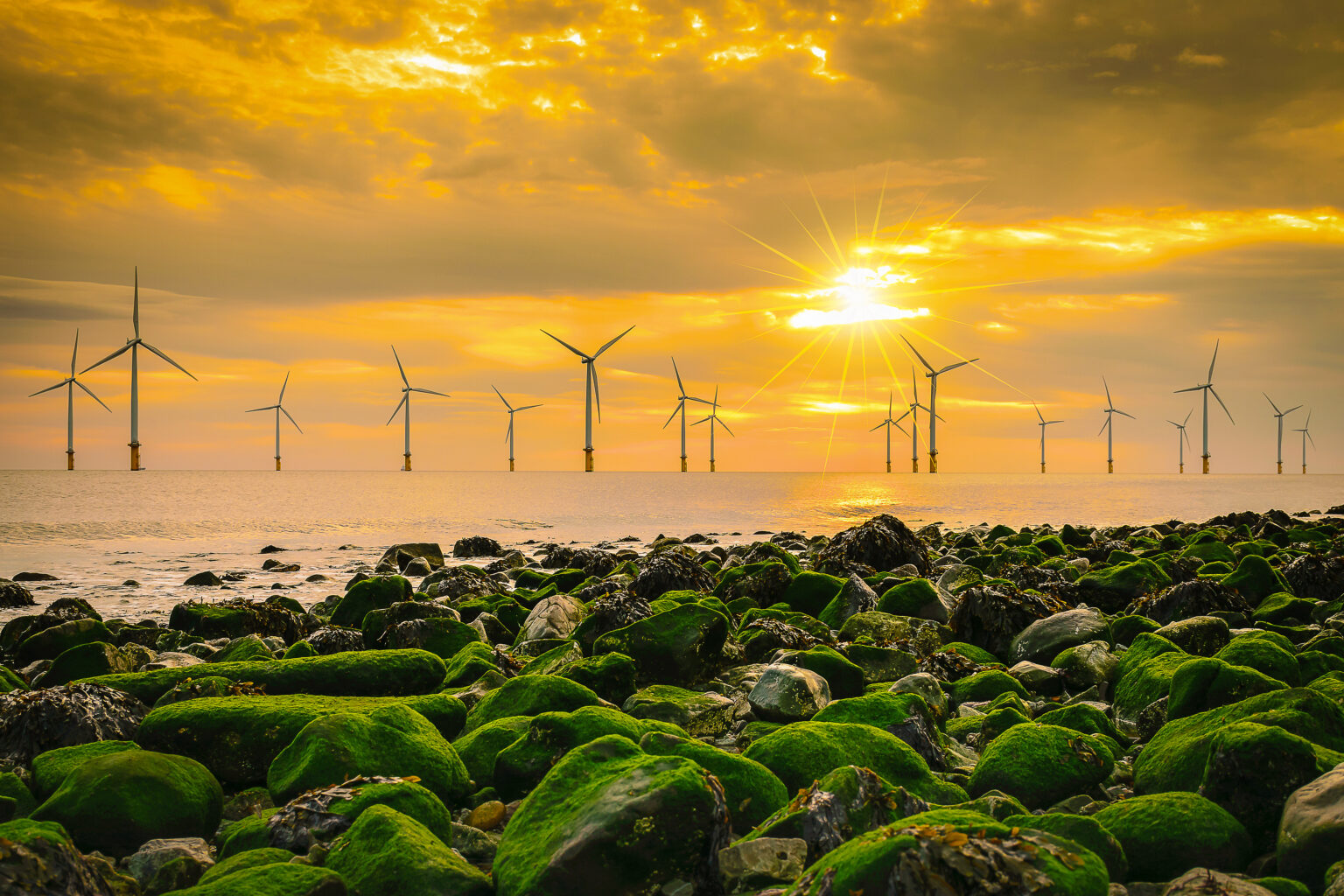 How sustainable is the sustainability agenda?

The new political priorities of the Truss administration – driving economic growth and boosting energy security – are already leading to significant changes on UK sustainability policy. These new priorities will create opportunities for the sustainability agenda – for example, by accelerating the delivery of renewables as a means of expanding domestic capacity. However, they will also create risks – the priority given to environmental protections in trade deals could reduce, and the momentum to decarbonise some sectors could slow. Businesses will have to be prepared to adjust to a very different context, rethinking commercial plans and the offer they are making to new Ministers driven by short-term delivery. This blog sets out the expected direction of travel on key sustainability themes, including net zero, energy policy, green finance and environmental protection. Over the coming months we will explore these areas in more detail.

The new Prime Minister is less enthusiastic about net zero than her predecessor, seeing it is as more of a necessary policy priority than a source of tangible political opportunity. This is driven in part by her keenness to limit state involvement in the economy, as well as concerns around the cost of the transition. But irrespective of this, the 2050 net zero target will remain in place, along with the majority of policies and market frameworks designed to deliver it. A Net Zero Review has been announced which may recommend some changes to the trajectory, but will not question the target itself.

However, urgent action on climate change will be a less prominent driver of government policy going forward given the focus on short-term delivery in key areas, such as bill support for consumers. While existing green funding commitments are likely to be maintained, there is clearly a risk of delay and reduced ambition. The focus on retaining a clear legacy from COP26 into COP27 is now less of a priority.

The immediate priority of the new government’s energy policy is offering support to hard-pressed businesses and households struggling with the cost of living. The government has unveiled a major package of financial support to deal with rising energy costs, alongside a commitment to reshape the energy market to boost domestic supply to prevent the current crisis from being repeated. The energy crisis is also leading to a fundamental review of policy – including the announced review of UK energy regulation and a review of the existing legislative programme to ensure it aligns with the new Prime Minister’s priorities.

Early signs are that the government is likely to pursue an “all of the above” approach to new energy sources. The Prime Minister’s focus on energy security by ending the UK’s reliance on imported gas actually bodes well for major renewable energy projects given they are the quickest and least costly route to delivering a more secure system. It is also likely that the arrival of high energy prices means the government will reassess the case for a wider range of technologies, but may be constrained given the significant fiscal challenges ahead.

The green finance agenda will continue, albeit at a slower pace. The new Chancellor, Kwasi Kwarteng, is likely to remain keen to advance important aspects that will protect the UK’s position as a key financial sector. Importantly, actions on green finance have a limited fiscal impact. A pipeline of policy initiatives are already in train and driven by regulators – for example, the FCA will take forward the Sustainability Disclosures Requirement regime (SDR) and will consult on it in October.

The role of transition finance is expected to become more important, given the need for a framework that is still net-zero aligned but prioritises energy security in the short-term. At the same time, doubts are growing about the importance of the UK Taxonomy going forward given the challenges the EU is facing. But this is turn raises questions on the efficacy of the SDR since it would rely on the Taxonomy as its foundation.

Focus on environmental objectives is likely to be reduced in favour of driving economic growth and advancing the free trade agenda. There is likely to be slightly less buy-in to the previous government’s 25-year Environment plan, particularly when this is seen to conflict with economic growth. However, there will be a greater political focus on the need to address environmental challenges such as sewage spills in the water sector.

The central priority given to infrastructure delivery and economic growth could reduce support for environmental policies that impinge on delivery, such as biodiversity net gain. This marks a reversal to the direction of travel under Johnson, who made the protection of the natural environment an increasingly important area of policy, including under the Ten Point plan unveiled ahead of COP26.

This article was written by Josh Buckland who leads Flint’s Energy and Sustainability team. He was previously Energy Advisor to the Secretary of State for Business, Energy and Industrial Strategy and a Senior Advisor in the government’s COP26 Unit. He wrote this blog with input from Zoe Alipranti who advises corporate and investor clients about policy and regulation of the climate and sustainability agendas.

Sustainability
COP27 – Where next for the planet?