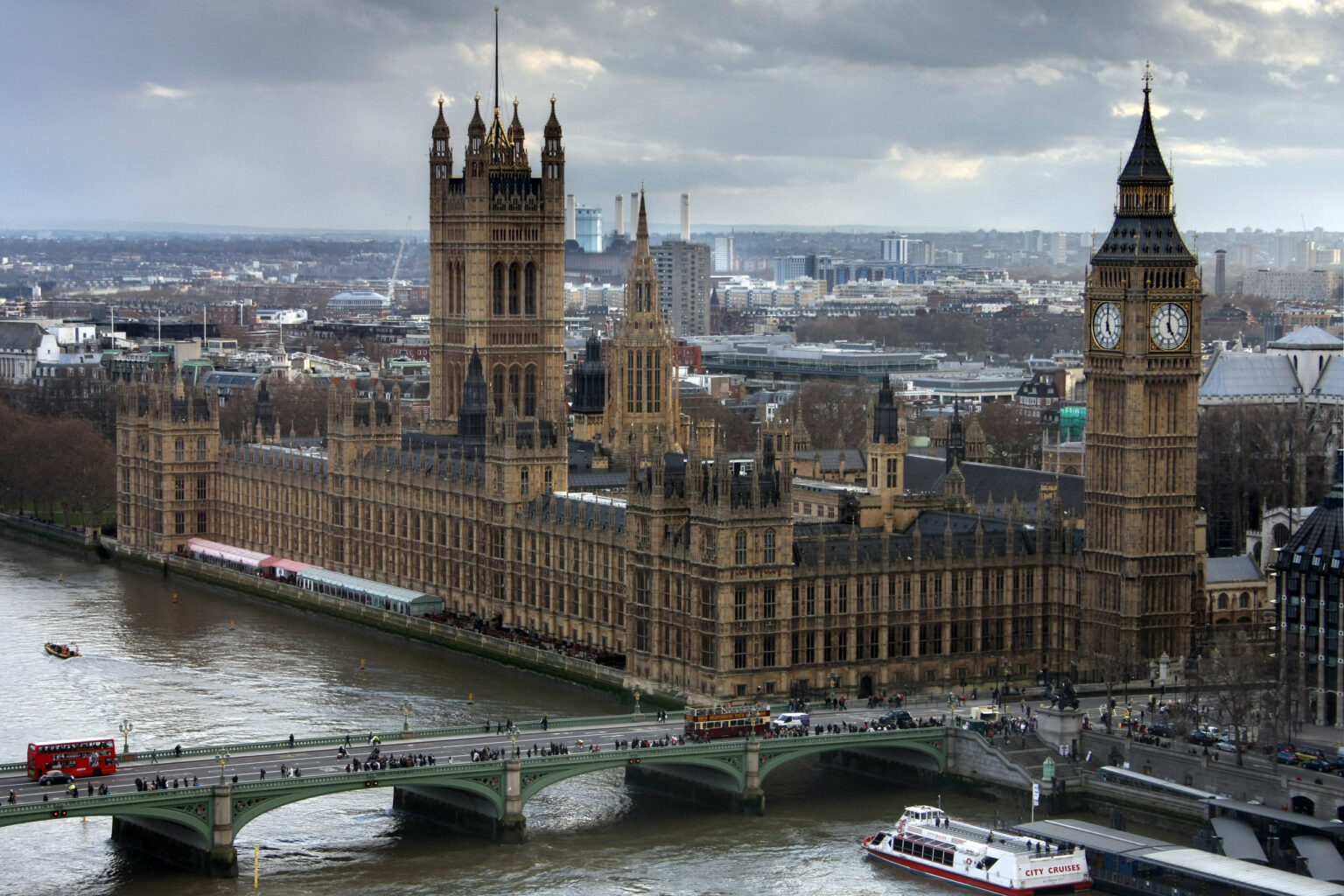 One of politics’ better clichés is attributed to Mario Cuomo: you campaign in poetry, you govern in prose.  It is a plea to be pragmatic – you may hear fine words of high principle on the campaign trail, but once inside everything is about compromise, detail and dull old delivery.

What the three-term New York governor suggested applies at every level of politics.  In the electoral arena, we judge our politicians by the Big P politics – their values and character, the sweeping ideology with which they promise to guide the country.  But once sat behind a ministerial desk, it is the little-p politics that takes over, and determines the fate of most policy ideas.

What this reflects is how ideas are easy, implementation hard.  This applies just as much to the obvious brilliant ideas as the contentious ones.  For example, it is easy to pen an op-ed calling for the country to pursue a Green Recovery that pulls forward every technology of the future, creating valuable jobs and a restored environment along the way.  It must be: there are a thousand such pieces to be found all over the internet.  Likewise, it is a piece of cake to point out that borrowing costs are negligible, and so the Treasury should support the economy without limit. By September around 100% of all living economists will have written a piece arguing for this.  Put these two brainwaves together, and you appear to have produced an Idea that could fuel several parliaments-worth of policies.

"Within government, the world is beset by constraints. Time is short, both in administrative and legislative terms."

But setting this out in private argument or public proclamation – or whatever other compelling vision you are hoping to push – is approximately no help at all for the politicians and officials that have to find a way of making it happen.  Within government, the world is beset by constraints. Time is short, both in administrative and legislative terms. Few politicians or their aides get to choose how they spend it – those notorious “events, my boy” normally dictate the daily flow of activity. Money is short, too, no matter what you think about interest rates.  Every organisation has to operate within a budget, and the Covid-scarred economy does not provide the ideal environment for toying with this.

During my six and a half years as a special adviser, I must have seen several hundred policy ideas pass across my desk.  Most of them were at some level perfectly good , at least at first glance (at second glance, you often learn how you were given just one side of the story). Technological miracle cures, job creating schemes that pay for themselves twice over, investment in some government capability that some study shows to return 20 times to the economy, clever little tweaks to the law that promise to restore fairness to our corporate world. But sheer inertia, petty opposition from elsewhere in government (remember, it is a Cabinet government, the nature of which is to set up opposing interests over any matter that comes up), financial constraint and commercial reality would usually wear away at the majority of them.

By my sixth year, I was resolved not to be downhearted about this, and told myself a good pass mark in public policy is around 15 per cent. I think I scored around 15 and a half.

In the course of this dispiriting journey towards realism, I developed something of a feel for what made up really useful external help.  It was not through the provision of purple prose about the country-defining Vision behind the idea, but the help with the small-p politics.  The business rep who knew about an under-committed budget.  The lobbyist on intimate terms with the official in DECC that were holding up a cabinet write-round. The old hand in the department who knew why the idea failed five years ago. That precious, precious contact in the Treasury aware of the tiny favour one of the ministers might need if you want your thing in the next Spring statement. Countless, small pieces of the jigsaw.

"But ultimately politics is a social game, and the best achievements are owned by a whole troop of players barely conscious that they even are working together."

I loved West Wing, and also those glossy legal dramas of twenty years ago where massive points of law were settled through the noble sport of competitive rhetoric. It is a heroic vision - the genius of the single, inspired individual is enough to win the day.  There is some of that in modern-day politics, sure - without passion, charisma and leadership, the sheer difficulty of the business would wear us all down.  But ultimately politics is a social game, and the best achievements are owned by a whole troop of players barely conscious that they even are working together. It rewards a stubborn and tireless approach, the persistent and patient above all, and when the victory comes there is no single hero in the tale - and it is usually written up in prose.

So if you want to engage with government successfully, remember it is often small, timely, constructively framed, practical ideas that help politicians do what they said they were going to do that get the best results.

Flint Specialist Partner Giles Wilkes was a Special Adviser to Prime Minister Theresa May covering industrial strategy, consumer and competition policy, energy and transport and general economic issues. He had played a similar role as Special Adviser to Vince Cable, Secretary of State for Business Innovation and Skills for four years in the coalition government. In between these posts he spent two years writing editorials and the Lex column for the Financial Times, covering politics, economics and business policy. 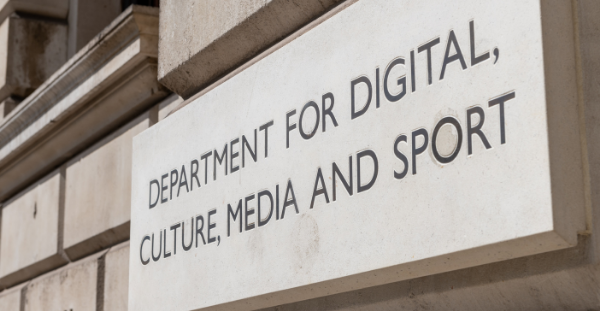 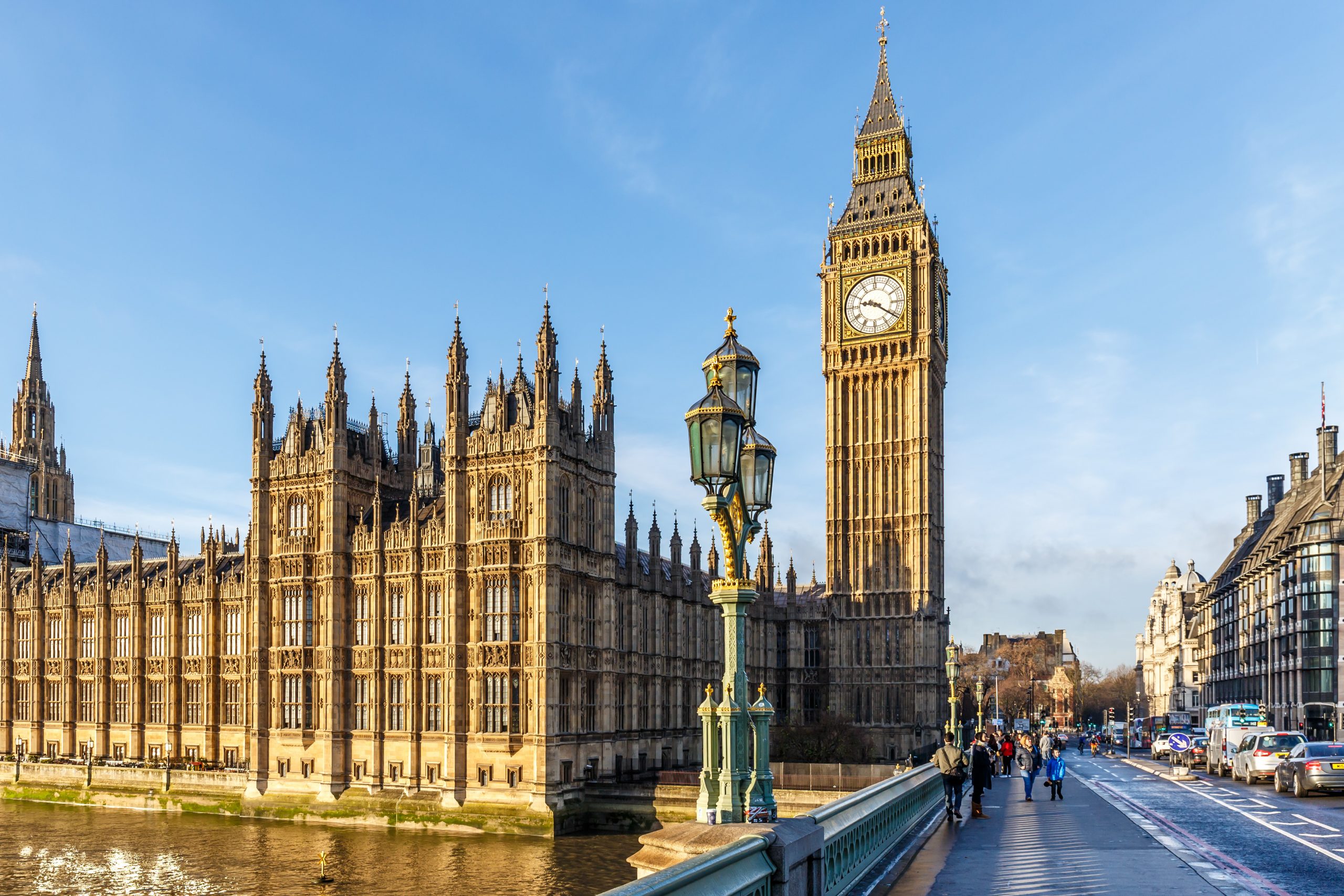 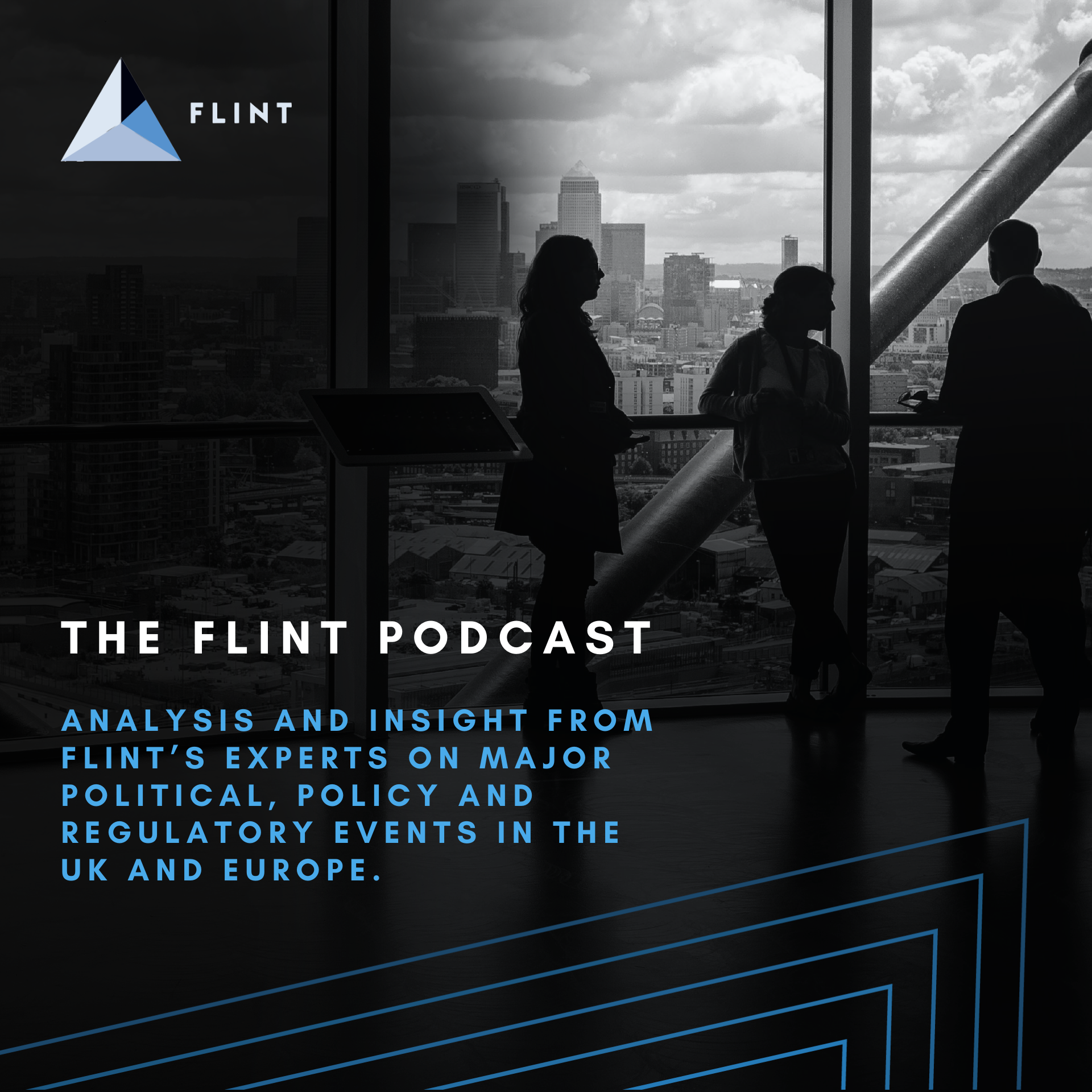