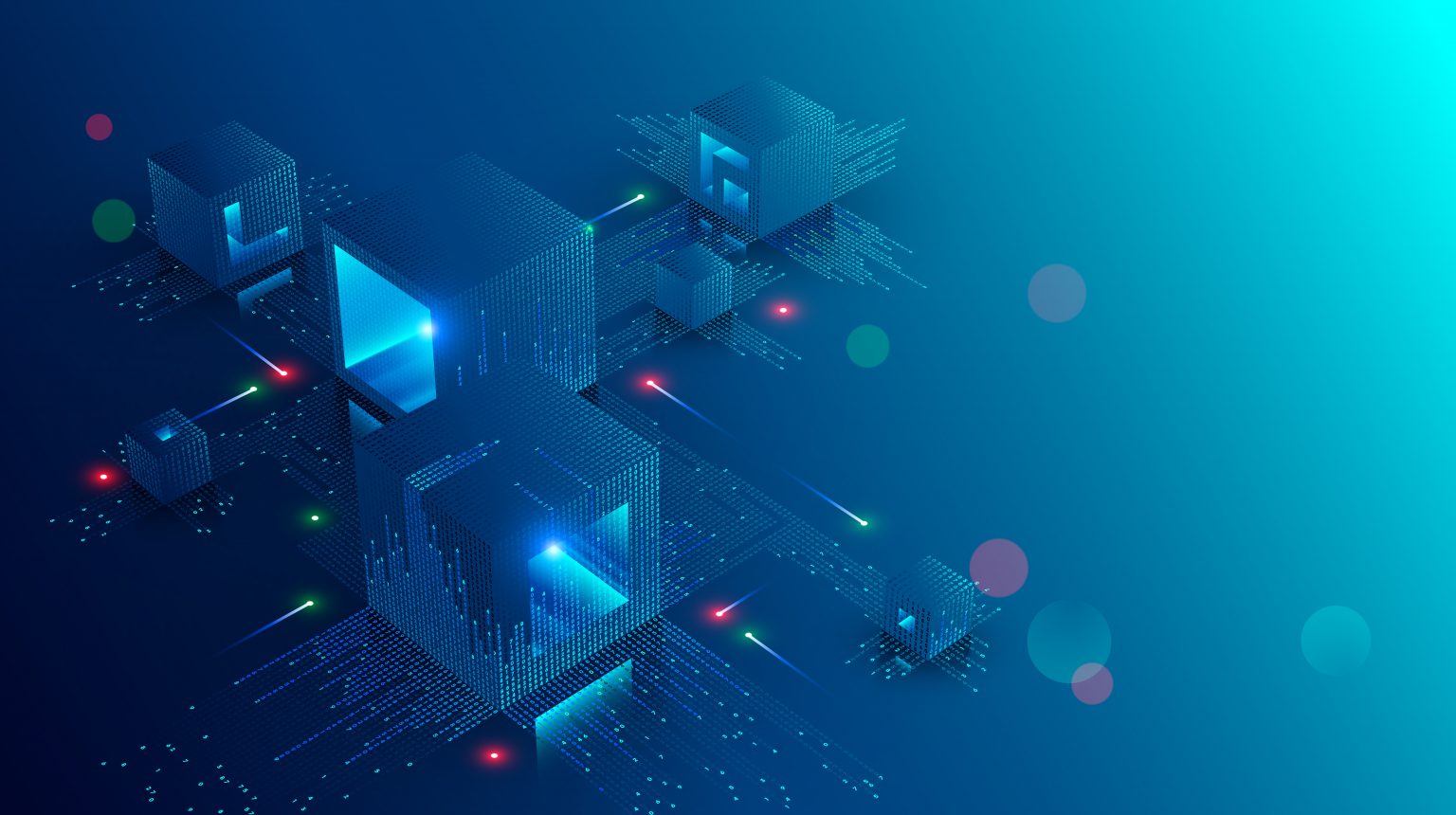 After the winter comes spring: the maturing digital asset market

2022 was a torrid year for crypto. The bad news just kept coming: from interest rate rises that saw the price of Bitcoin plummet to multiple corporate failures because of bad business practices, notably Three Arrows, Celsius, and the most high-profile casualty FTX. The critics of crypto and wider distributed ledger technology (DLT) have stepped up their calls to ban these new technologies, or, as some columnists at the FT have argued, to simply not regulate them on the grounds that it would confer legitimacy on what they see as a fundamentally illegitimate asset class. It's fair to say that they don't believe these digital assets have a future at all.

The future is bright – just look at the past

Such a view is short-sighted. It's too focused on the existing arrangements – a market based on a speculative crypto asset like Bitcoin, with multiple signs of a financial bubble, and brazen examples of corporate mismanagement and governance failures. But there has not been a failure of technology in any of these cases. To blame distributed ledger technology or digital assets for the collapse of FTX is like blaming the existence of mortgages for the 2008 Global Financial Crisis – something that at least some EU policymakers have acknowledged, even if others use it as a vehicle for their anti-crypto views.

And while financial bubbles certainly have caused losses, and regulation should be developed to protect consumers and investors, the investment generated in the process drives new innovation. The South Sea Bubble resulted in the development of corporate governance rules and publicly listed companies. The dotcom bubble created an environment in which investment into digital infrastructure laid the groundwork for future tech-based economic growth. So, while no one should mourn the demise of companies which behaved in illegal and unethical ways, the industry is ready for its next stage of growth.

With a maturing market comes new policy frameworks and regulation. Despite what some commentators think, that is good. Even if you don't believe in the value of crypto, the role of governments and public authorities is to protect citizens from bad financial practice. More than that, new companies are developing new modes of finance, based on the rails of crypto:

All of these represent fantastic commercial opportunities. None of them are speculative assets tied to the anchor of an ideological narrative around the ultimate fallibility of fiat money. The industry is maturing. The key underlying assets will change.

A wave of new regulation is coming, and much of it has been welcomed by serious players in the industry. The Financial Stability Board (FSB) have set out their views that the same risk should be met with the same regulation, and proposed that a comprehensive policy and regulatory framework be introduced. The EU will shortly pass MiCA onto the statute book, crypto payment services are likely to be brought within the purview of PSD2, and a legislative proposal on a digital Euro will be published in May. The Commission has also begun a mini-review of MiCA, which will consider how DeFi and NTFs should be brought into a legislative framework.

The UK will shortly publish a consultation on a cryptoasset regulatory regime, which will cover DeFi, and a separate paper on a potential sterling CBDC. Taken together, the future regulatory path for digital assets in Europe looks promising. The picture in Asia is more mixed, with Singapore looking to tighten rules around retail crypto trading. Hong Kong previously indicated an intention to loosen its initially restrictive retail regime, though the collapse of FTX seems to have made regulators there more cautious as to how far and fast to open up. Both jurisdictions emphasise their desire to see innovation thrive in a sustainable way. India will play an important role in 2023, indicating it will prioritise discussion of digital asset regulation during its G20 Presidency. India’s Ministry of Finance has been more open to the benefits of digital assets, but the Reserve Bank has been more reticent, with the Governor calling for an outright ban on crypto assets, while also stating that CBDC is the future of money. Businesses need to engage, demonstrate use cases to governments and regulators, and shape regulations to ensure they are effective and proportionate.

The crypto story isn't over and there will be further corporate failures and examples of bad practice. Those should be stamped out. But the broader possibilities that exist around digital assets, DLT, the opening up of finance, and the increasing interaction between the worlds of technology and financial services will offer new possibilities for investors, retailers and the wider commercial world which are too valuable to simply regulate away.

How Flint can help you

Flint’s crypto and digital assets team have exceptional people across Europe, including London, Brussels and member states. We also have expertise in Asia, with our newly launched business there with strong networks across all key jurisdictions. We are able to help clients navigate the increasingly complex and fragmented global regulatory environment for crypto and DLT services, steer government policy, and achieve their commercial objectives. 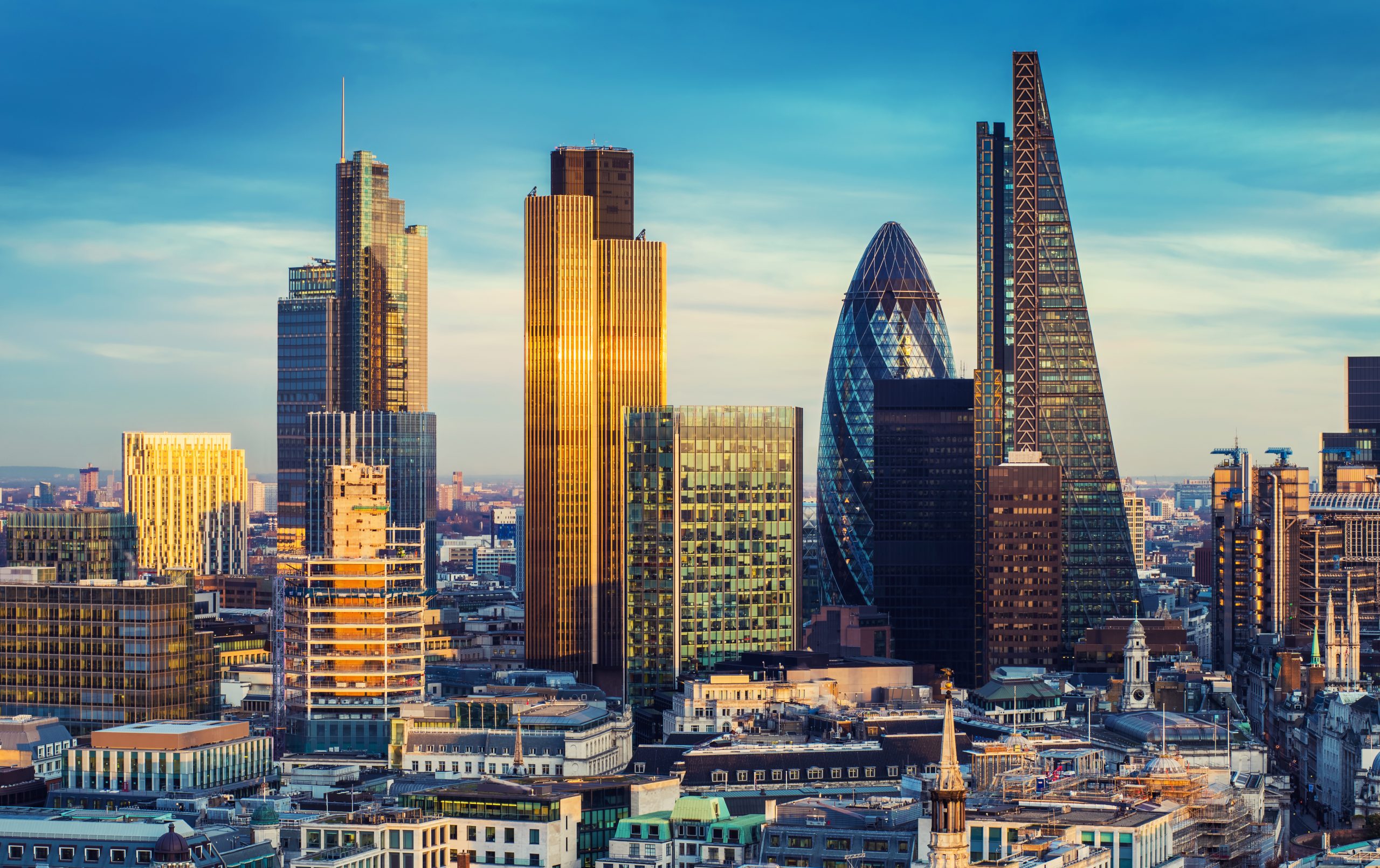 Digital, Financial Services
History repeats itself – first as banking, then as crypto 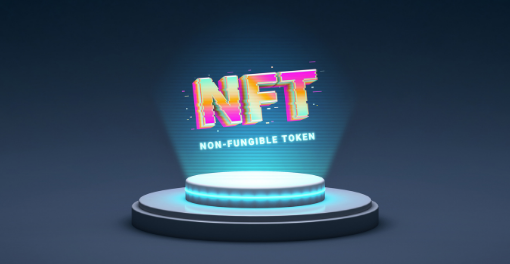